Get in touch with our Paradise Valley office

About Our Paradise Valley, AZ Location:

At United Vein Centers our Doctors and staff use their superior knowledge and state-of-the-art laser technology to help their patients improve their quality of life by eliminating symptoms such as pain, aching, and swelling caused by damaged or unsightly veins. The team’s mission is to keep patients as healthy and active as possible, allowing you to return to your ideal lifestyle. 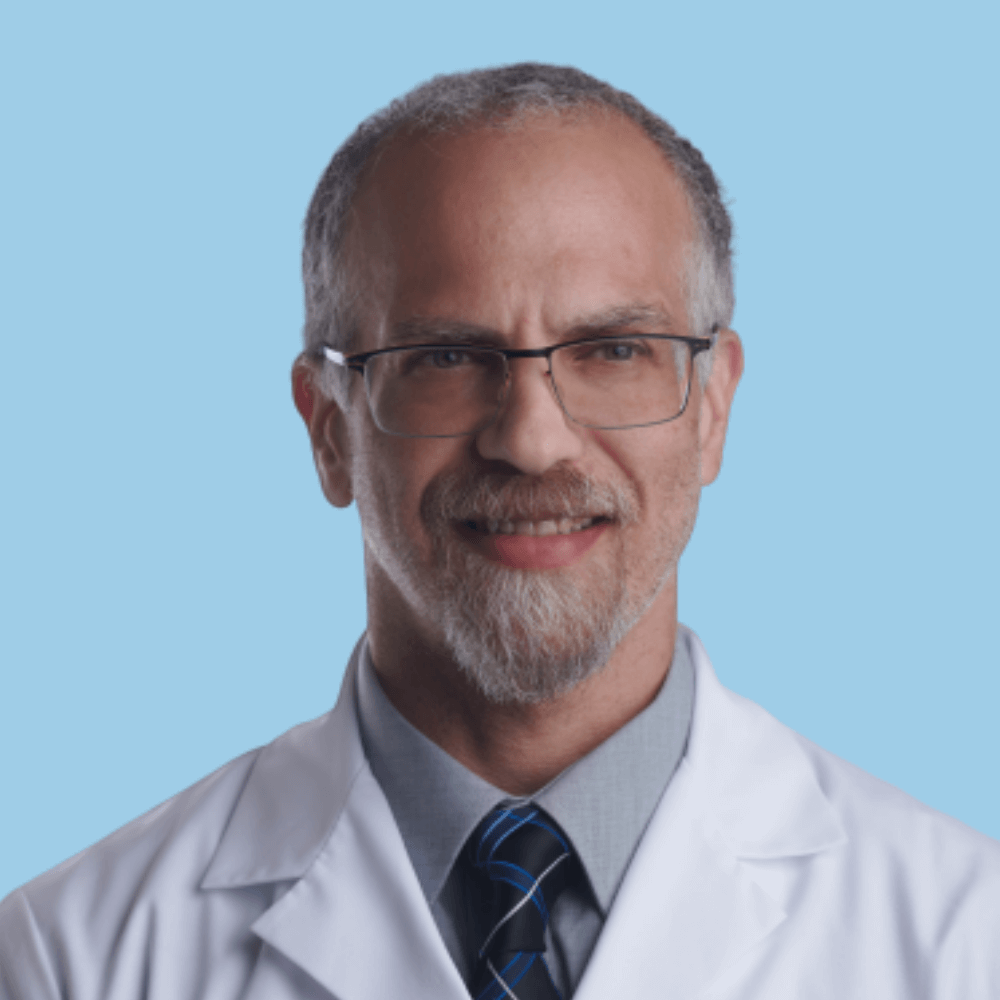 Nabiel Azar, D.O., MPH, FACOS, FACS is a board-certified general surgeon and vein specialist who brings over 15 years of leadership and surgical expertise in genitourinary, vascular, and general surgery to the vein care team at United Vein Centers. As an aspiring physician he received an achievement award for professional development at Portland State University. He is a two-time Phi Kappa Phi Honor Society recipient and was granted the Jesse Hanson and Scottish Rite Foundation scholarships. During his training he was also named Chief of General Surgery Resident.

BOARD CERTIFICATIONS:
- American Osteopathic Board of Surgery