Get in touch with our Batavia office

About Our Batavia, IL Location:

At United Vein Centers our Doctors and staff use their superior knowledge and state-of-the-art laser technology to help their patients improve their quality of life by eliminating symptoms such as pain, aching, and swelling caused by damaged or unsightly veins. The team’s mission is to keep patients as healthy and active as possible, allowing you to return to your ideal lifestyle. 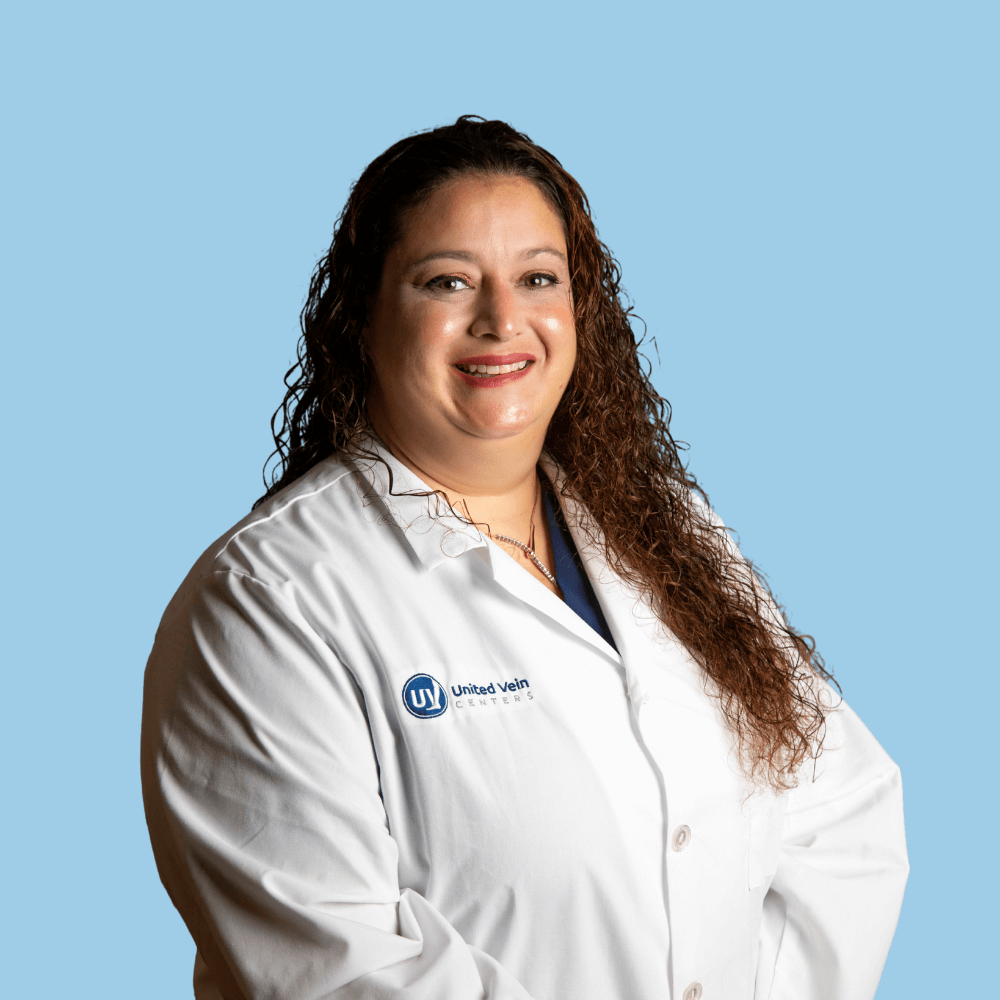 Dr. Michaela S. Klein, D.O., is an accomplished board-certified surgeon with extensive experience in robotic and minimally invasive surgery. Dr. Klein graduated cum laude from Knox College with a BA in Biology, having received honors in her field of study. She attended Lake Erie College of Osteopathic Medicine and Midwestern University’s Chicago College of Osteopathic Medicine, where she earned her degree in osteopathic medicine. Throughout her education, she earned prestigious scholarships such as the Herman R. Muelder Scholarship for the Advancement of Scientific Research and the Louise M. Cooley Scholarship, an honorary scholarship for women pursuing medical research.
Her patients’ well-being is her top priority, and many of them attest to her caring manner and attention to detail. Throughout her medical career, she has been a champion for the technological advancements that make new, minimally invasive surgeries possible. Medical research has been a passion for Dr. Klein, who has been a part of several critical research projects in various fields of medicine. She has received several awards including an award for Top Doctors in the Tampa Bay Area, as nominated by her peers.

BOARD CERTIFICATIONS:
- American Osteopathic Board of Surgery